Based on archival and bibliographic research in Turkey and Greece and informed by refugee-studies and recent works on the displacement of populations and refugee-management during the Second World War and the post-war Europe, this project calls for the study of wave of refugees fleeing Greece and the Dodecanese to Turkey between 1941 and 1944. Designed to overcome the lack of scholarship in this field, the project’s aim is to offer a comprehensive presentation of refugee waves to Turkey, through quantitative and qualitative analysis and to study the refugee-management by the Turkish state and the Greek government-in-exile taking into consideration both states’ political and ideological concerns, financial, military and diplomatic considerations, and ethnic, gender and class-based biases.

The research results of the program “Refugees from Greece and the Dodecanese to Turkey during WWII (1941-1944)”, by Alexandros Lamprou have been published in Greek by RCH Digital Library, as part of the journal PIXELS@humanities,
in the volume Research Results 2018: epistemology – space – health – history. 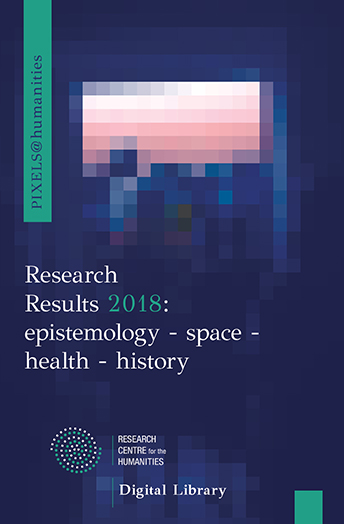 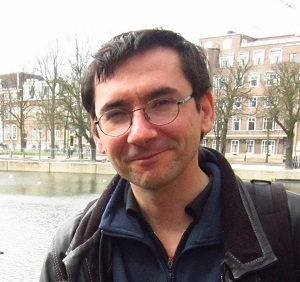 Alexandros Lamprou studied History and Ethnology (BA, 2000 Democritus University of Thrace), Middle Eastern History (MA, 2001 Manchester University) and Turkish History (PhD 2009, Leiden University). He is currently teaching Modern Greek history and Turkish-Greek Comparative history at the Faculty of Languages, History and Geography, Ankara University. He has formerly taught Modern Turkish History at the University of Crete. His research interests include state-society relations, social engineering projects and petitioning. He is currently doing research on the Greek refugees to Turkey and the Middle East during the Second World War.