This project deals with the identification of dead migrants and refugees that uses DNA tests in order to hand over the corpses to their families. We consider this process an act of family reunification and raise the guiding research question as to how far a genetic criterion for family reunification gives rise to new post-mortem refugee and migratory subjectivities, given that, in this process, the family and the individual are defined not in social but in genetic terms. Drawing upon theoretical concepts such as “biological citizenship” (Novas and Rose 2011) and “thanato-citizenship” (Simpson and Sariola 2013), we suggest the term “biological thanato-cizenship” to describe a post-mortem biologically determined social subject.

The aims and objective of the proposed research are the following: a) to explore the ways in which biology acts as a certificate which allows for the reunification of the dead refugees and migrants with their biological families; b) to examine the post-mortem identity construction of refugees and migrants as a specific form of subjectivisation engaged in by both the living members of their families as well as the state authorities responsible for the identification of the corpses; and c) to revisit the current sociological debates on biological/genetic citizenship and thanato-citizenship and to advance these debates by placing the focus on an underexposed issue, i.e. the family members themselves, and by elaborating the concept of biological thanato-citizenship. 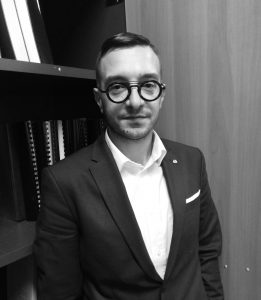 Christos Kouroutzas received his Phd from the Department of Sociology at the University of the Aegean, in which he currently teach the courses “Social Problems”, “Social Inequalities” and “Special Topics of Social Problems in Contemporary Greek Society” as an academic scholar for the academic year 2019-2020. He has taught “Sociology of Deviance”, “Society and Biopolitics” and “Genetics and Social Control” as an academic scholar at undergraduate graduate level, and criminology, as guest lecturer, at postgraduate level at the same Department. He is member of the academic staff of the Master Course “Criminological and Penal Law perspectives of corruption, economic and organized crime”, School of Social Sciences, Hellenic Open University. His research interests focus on Sociology and Criminology of Genetics, Death and Body. He is National Representative of the European Group for the Study of Deviance and Social Control, and member of scientific associations, including the Greek Society for the Study of Crime and Social Control and the Anti-racist Οbservatory of the University of the Aegean. He is reviewer in Sociology Study Journal. He has been involved in various conferences, research projects, and he has a number of journal articles and book chapters. He is author of the “Criminology of Genetics” book (Pedio 2018). 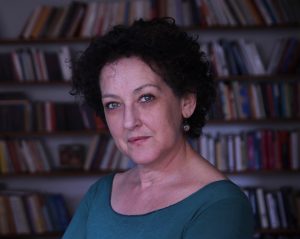 Sevasti Trubeta is a sociologist and has a temporary professorship (Vertretungsprofessur) at the University of Applied Sciences Magdeburg-Stendal, in Germany, where she teaches Diversity Studies. From 2009 to 2015 she was an assistant professor at the University of the Aegean (Institute of Sociology, Lesvos) and from 2015 to 2017 a visiting professor at the Free University Berlin (Centrum Modernes Griechenland). Prior to these appointments she had research positions at the Freie Universität Berlin and Albert-Ludwigs-Universität, Freiburg i.Br in projects funded by the German Research Society (DFG). She has been a visiting researcher and fellow at diverse universities including Humboldt Universität Berlin (Kosmos-Excellence Initiative) and Princeton University. The focus of her research addresses the fields of social inequality, borders, migration, refugees and minorities (especially Roma); eugenics, medicalisation, racism and racial theories. 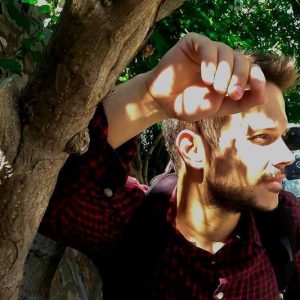 Dimitris Paraskevopoulos holds a BA in Sociology, an MA in Social Research on Regional Development and Social Cohesion and a PhD in Sociology from the University of the Aegean. In the previous academic year (2018-2019), he was a University Scholar of the Department of Business Administration at the University of the Aegean. His research interests focus on sociology and criminology of sports, methodology of social research, as well as on issues of social control, securitization and surveillance processes. He has been involved in various conferences, research projects, and he has a number of journal articles and book chapters. Ηe has participated in the organizing committees of scientific conferences.